Back
“I feel that I learn more from teaching than what I teach to others.”
秦歌

“I feel that I learn more from teaching than what I teach to others.”
秦歌

Born in: Liaoning, China
With Shen Yun Since: 2008

Chinese Name: Qin Ge (秦歌).
Born in: Liaoning, China.
Favorite prop: Silk fans.
Favorite tour country: Japan.
Make up takes: 10 min.
Warm-up method: Jump rope for a while, or kick.
Intermission activity: I practice the techniques I have in the first dance in the second half (which are usually quite a few), and play catch with my handkerchief in preparation for that dance later in the second half.
# of stuffed animals in bedroom: 3.
Favorite packing tip: Bring less stuff.
Favorite bus activity: Sleep.
Hardest thing about tour: Days when we have a schedule of load-in, perform, load-out, and drive to the next city.
Favorite ice cream flavor: Coffee.
Favorite birthday dessert: Ice cream cake.
Comfort food: Milk.
Food always in your fridge: Whole milk.
Hobbies: Piano.
Decisive or fickle: Decisive.
Cheese or tofu: Tofu.
Most ridiculous fear: Mice, frogs, and toads.
If granted one wish, it would be…: I don’t think about unrealistic things.
Morning or night person: Morning, I get up early and go to sleep early.
Best season: Winter, because I’m from northeast China.
Most prized possession lost: I don’t lose things.

Monkey King and the Skeleton Demon (2015) 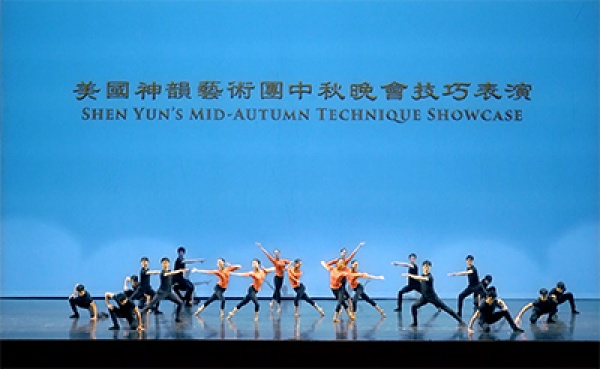